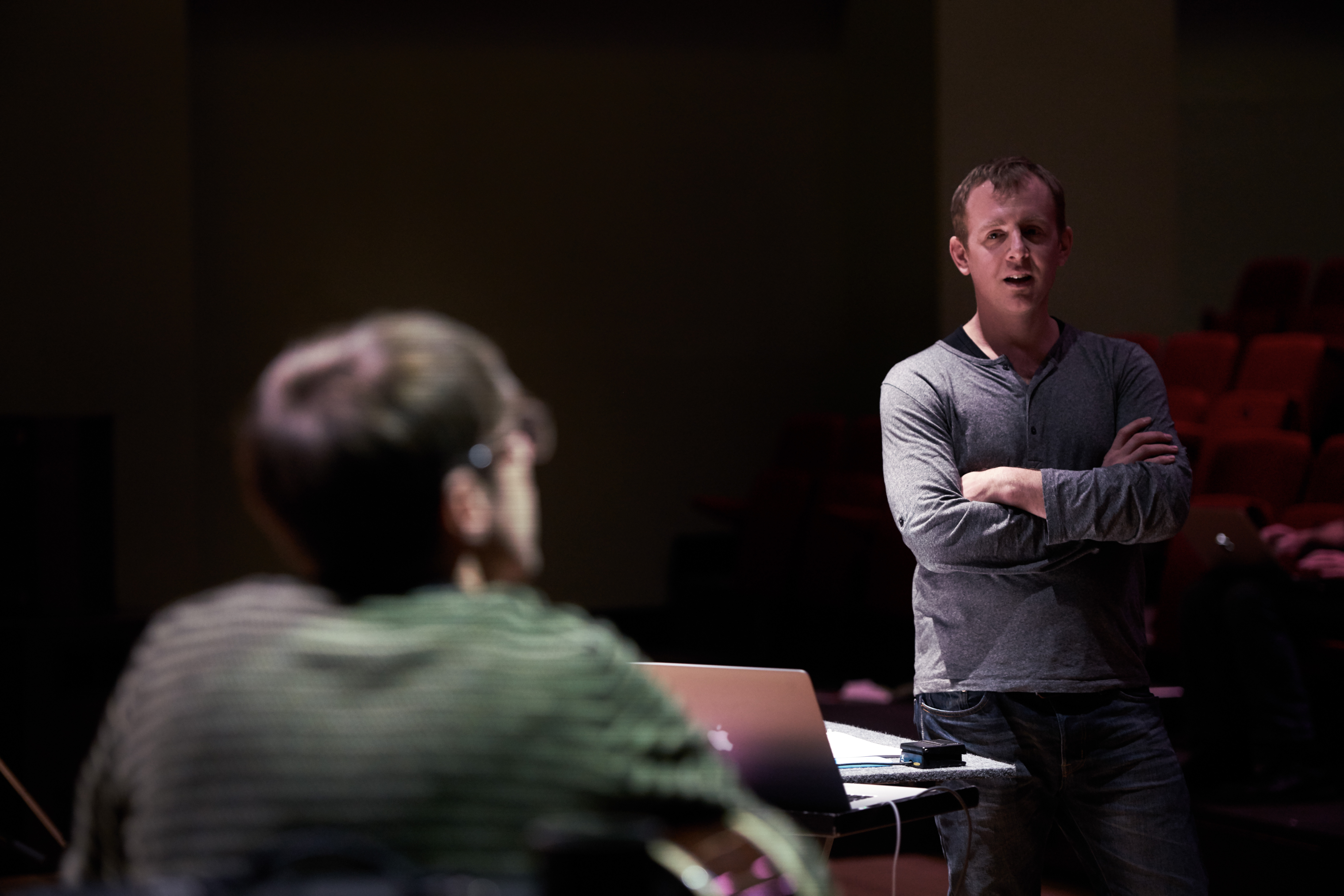 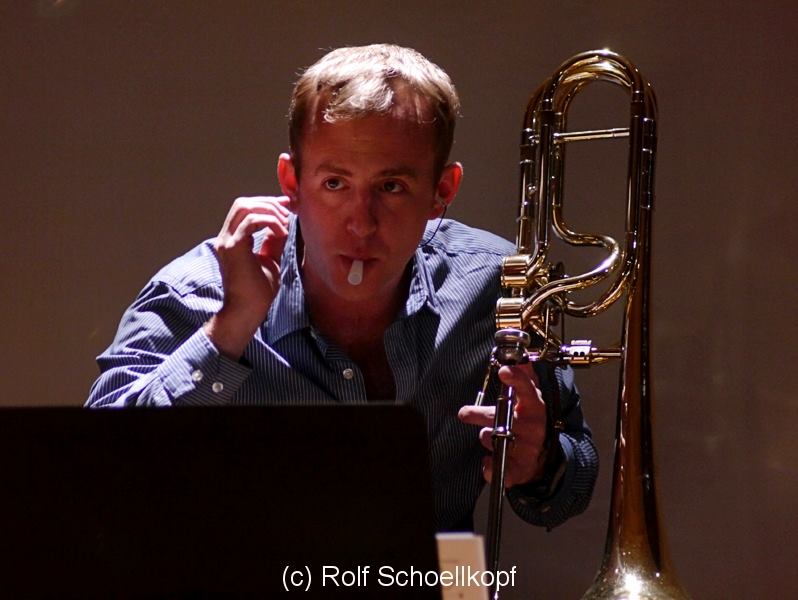 Born in Easton, Pennsylvania (USA), Thomas happily now calls Antwerp (Belgium) home – despite momentarily living in many other disparate locals.  Moore relocated to Europe in 2002 after graduating from Indiana University. He attended the Utrecht School of the Arts in the Netherlands continuing his professional studies, gaining his second Bachelor of Music degree in trombone performance, before gaining his Master’s qualification in trombone performance and chamber music from the Koninklijk Vlaams Conservatorium in Antwerp, Belgium.

Thomas now devotes his time to conducting and playing trombone in diverse countries and a variety of genres.  He is a conductor and trombonist with Nadar Ensemble, a member of the orchestra at Theater Des Westens, in Berlin, and a regular guest with ChampdAction and Ictus Ensemble. As a soloist, he has premiered works at the World Music Days, the Darmstadt New Music Summer Course, Porto Franko Festival, //hcmf, ‘ZXZW Festival’ and ‘Images Sonores’ Festival. Moore he has also regularly conducted the Orchestra of the Royal Dutch Air Force, was the assistant Musical Director at Les Miserables and is a musical director at the hit Dutch musical, Soldaat van Oranje.

In 2018, Thomas begon research and a doctorate at the University of Antwerp and the Royal Conservatoire of Antwerp in an attempt to “redefine the role of the conductor in new music.” Publications: Conducting Silence & Like Clockwork 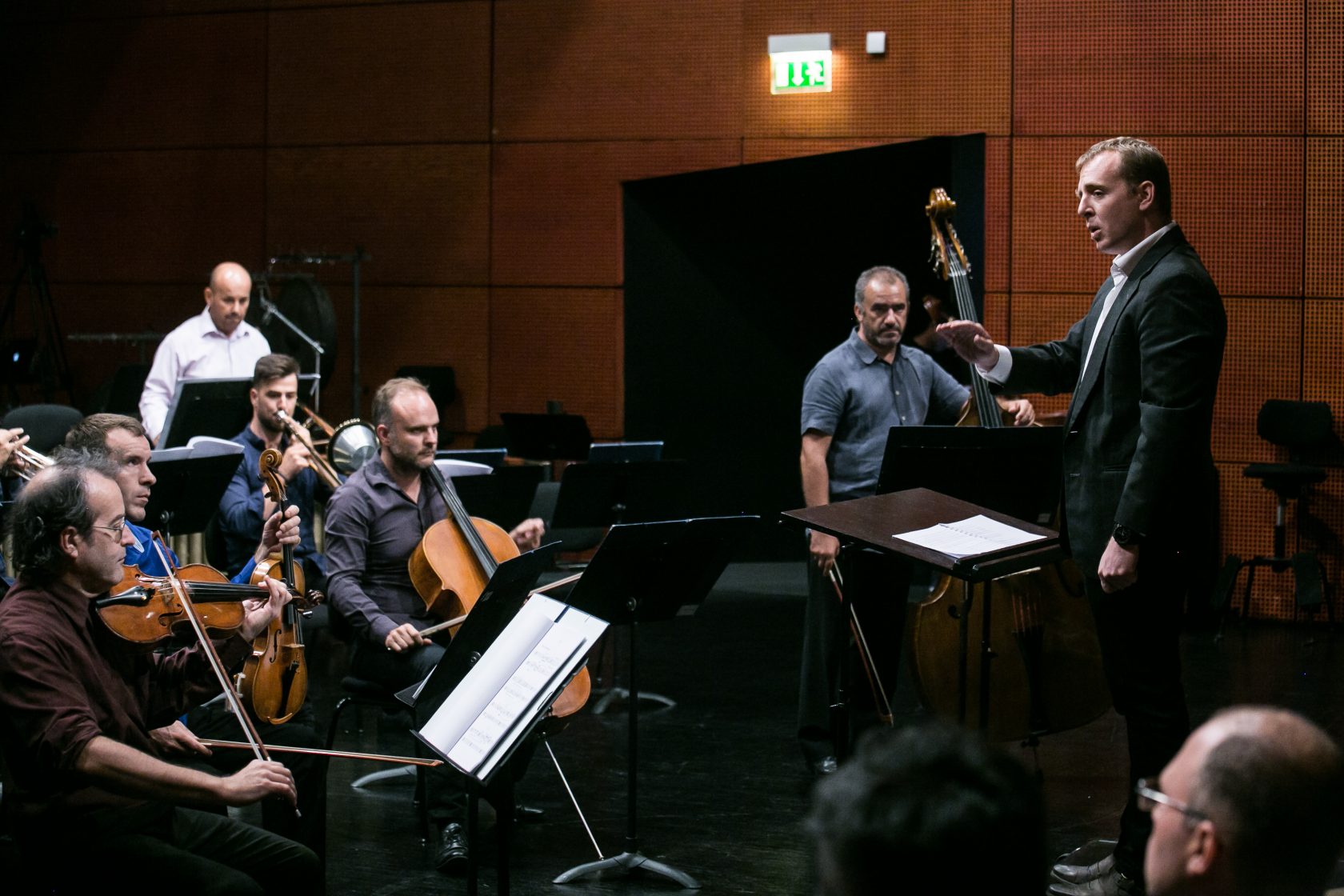 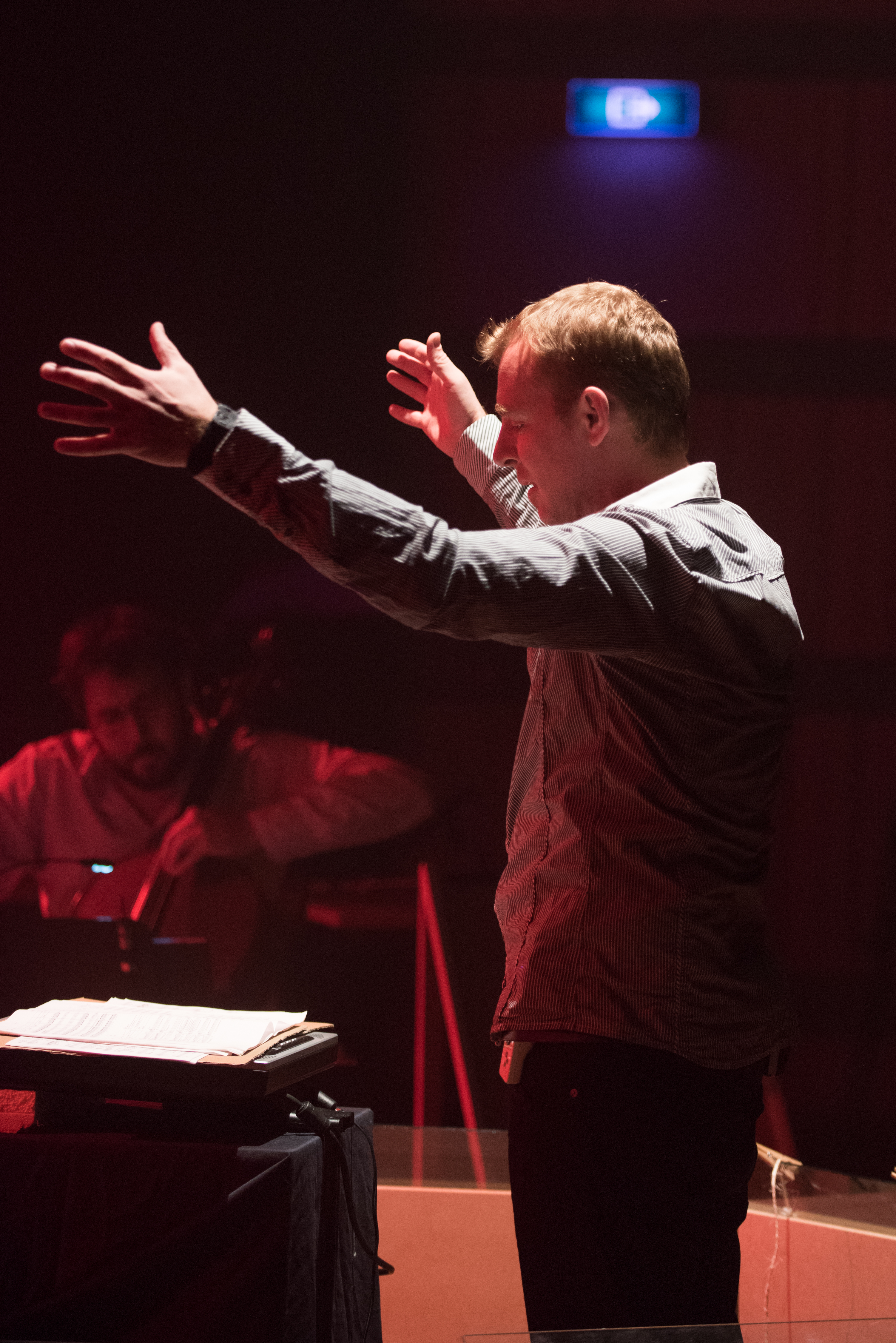 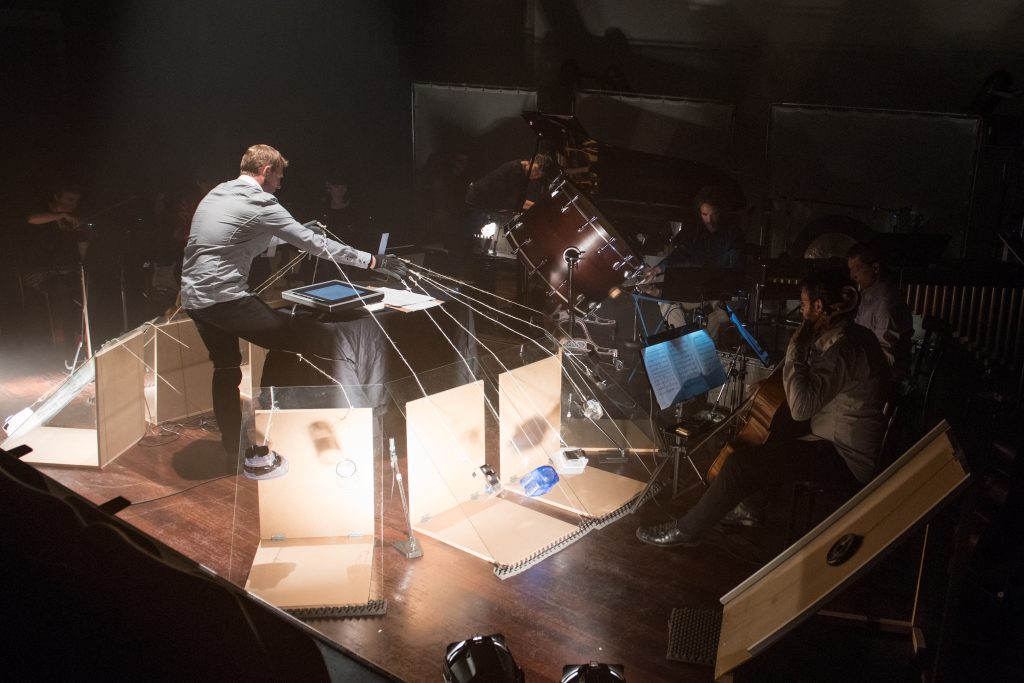 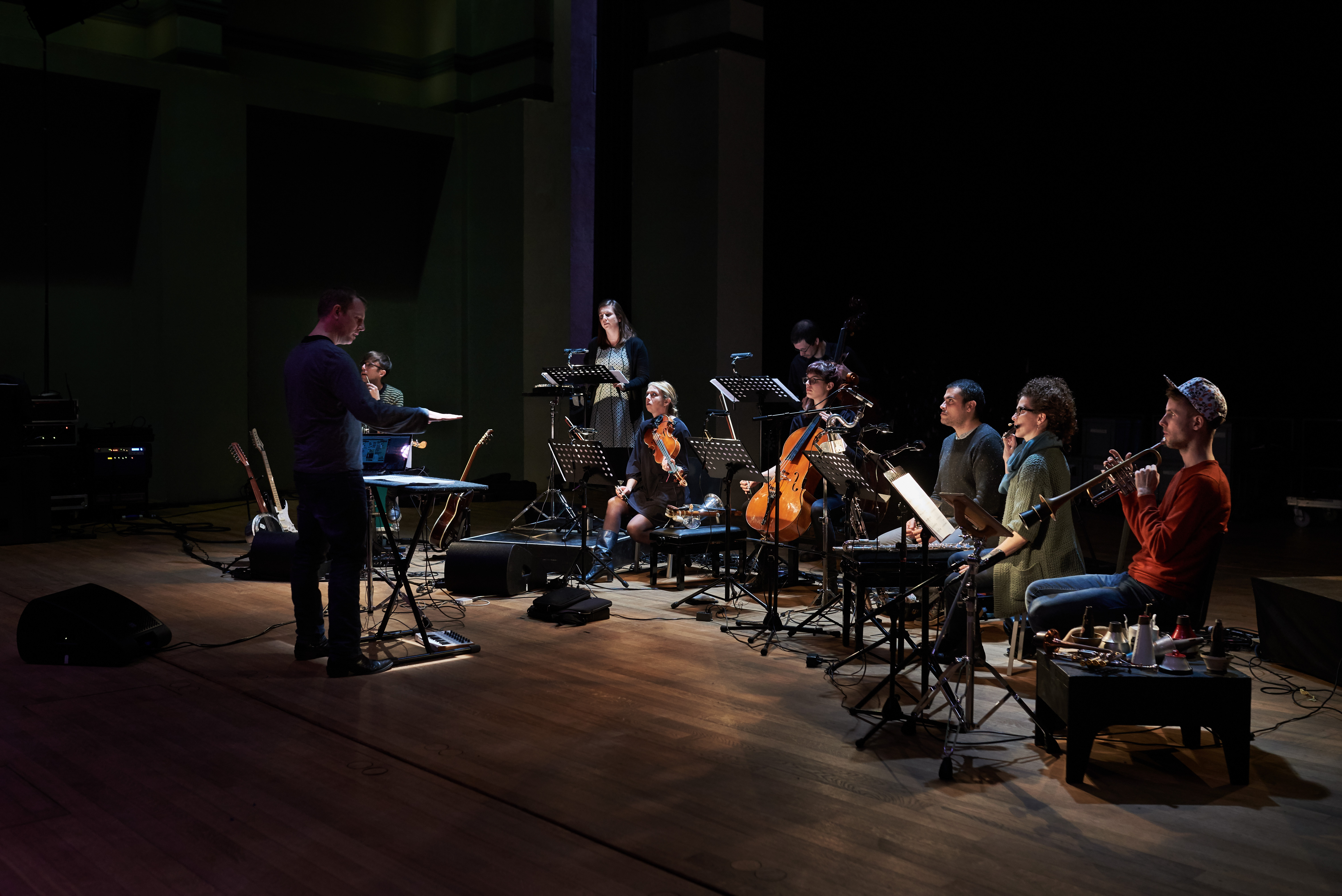